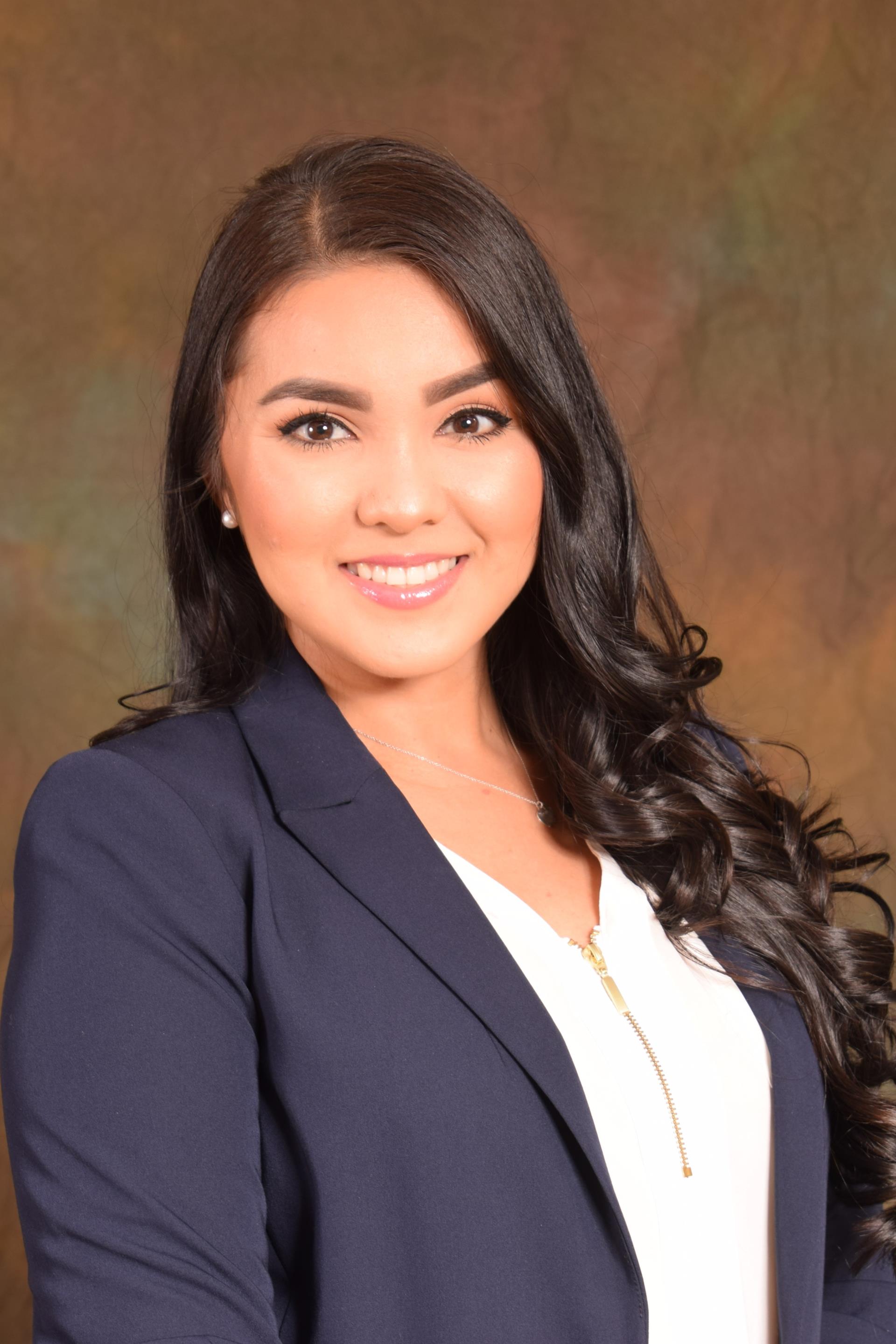 Coming from humble beginnings, Alejandra Cortez grew up in the City of Bell Gardens where she attended local public schools and later became the first in her family to graduate from a 4-year university, UCLA.

Alejandra graduated with a B.A in Political Science with a minor in Spanish and was the recipient of the UCLA Chancellor’s Service Award for her sustained record of outstanding leadership and service in her community.

Upon graduating from UCLA, she began working under former Senator Gloria Romero in the non-profit California Center for Parent Empowerment (CCPE). During this time, she aided with the implementation of the Open Enrollment Act; which allowed students attending the 1,000 lowest achieving schools to enroll in higher achieving schools regardless of residence.

After almost two years with CCPE, Alejandra began working for the Montebello Unified School District (MUSD) where she is currently a District Parental & Community Liaison, serving the underprivileged low-income families from Montebello, Bell Gardens and portions of the cities of Pico Rivera, Commerce, Downey, Monterey Park and East Los Angeles. In this capacity, she focuses on parent education and building leaders within MUSD schools so that they can participate in the school advisory and decision-making committees.  One of her proudest accomplishments is serving on the Educational Equality Advisory Committee and spearheading the first ever MUSD LGBTQ+ and immigration conference geared for students and families.

Alejandra has dedicated many years to public service ranging from coaching a boys’ youth soccer team, to partnering with nonprofits to bring immigration workshops to the community, to mentoring youth and educating parents on financial aid literacy and the “road to college,” to now serving as a Board Member of the UCLA Alumni Los Angeles Southeast Network and as the Mayor of the City of Bell Gardens.

She is a voice and an advocate for her community.